Michael has his very own YouTube channel! Filled with videos from his new “GuitarCam” as well as footage from “Back In The Day” – Reaction to the new “GuitarCam” video has been overwhelming – you get a close up look right from Michael’s headstock on his Gibson Les Paul guitar, taking you on a tour of a step by step perspective during an actual LIVE performance, WOW!!! Check it out NOW – 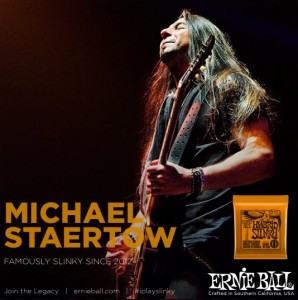 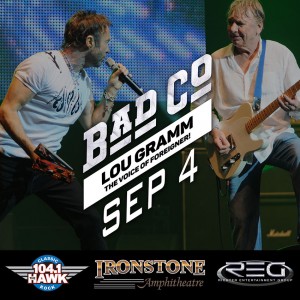 Do you remember when you joined Twitter? I do! #MyTwitterAnniversary https://t.co/elOTgOYiT2