Uncategorized - posted on September 7, 2015 by michael

Lou Gramm sings high praises about Michael when asked about him in a recent interview for Cleveland’s “Scene Magazine” <—— Read it here!

I’m happy to announce that I am an official Big Bends Nut Sauce artist! Big Bends were kind enough to send me a tube of their Nut Sauce to try, and after just a few shows, there ain’t no goin’ back, this stuff is amazing! If you haven’t tried it yet, do yourself a favor and get some! 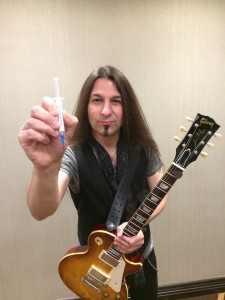 2015 is shaping up to be a busy year! I’m really looking forward to getting things rolling…Hope to see you all out on the road soon! And stay tuned for a complete listing of tour dates on my “Tour” page. 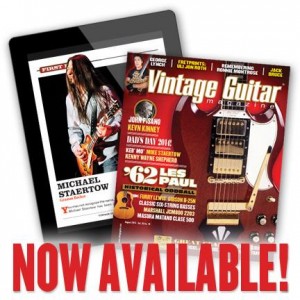 That time we performed on @abcnetwork @holidayoniceshows right before leaving for #Europe ....yeah, that was pretty… https://t.co/X89J5JStIj

When your OCD compels you to gaff tape the front fascia of the red #jcm8002203 to match the rest of the backline...… https://t.co/bBdLz8hVT9

‘Scuse me, while I cook this guy” Happy Thanksgiving everyone! . . #HappyThanksgiving https://t.co/xAkkwQjiks